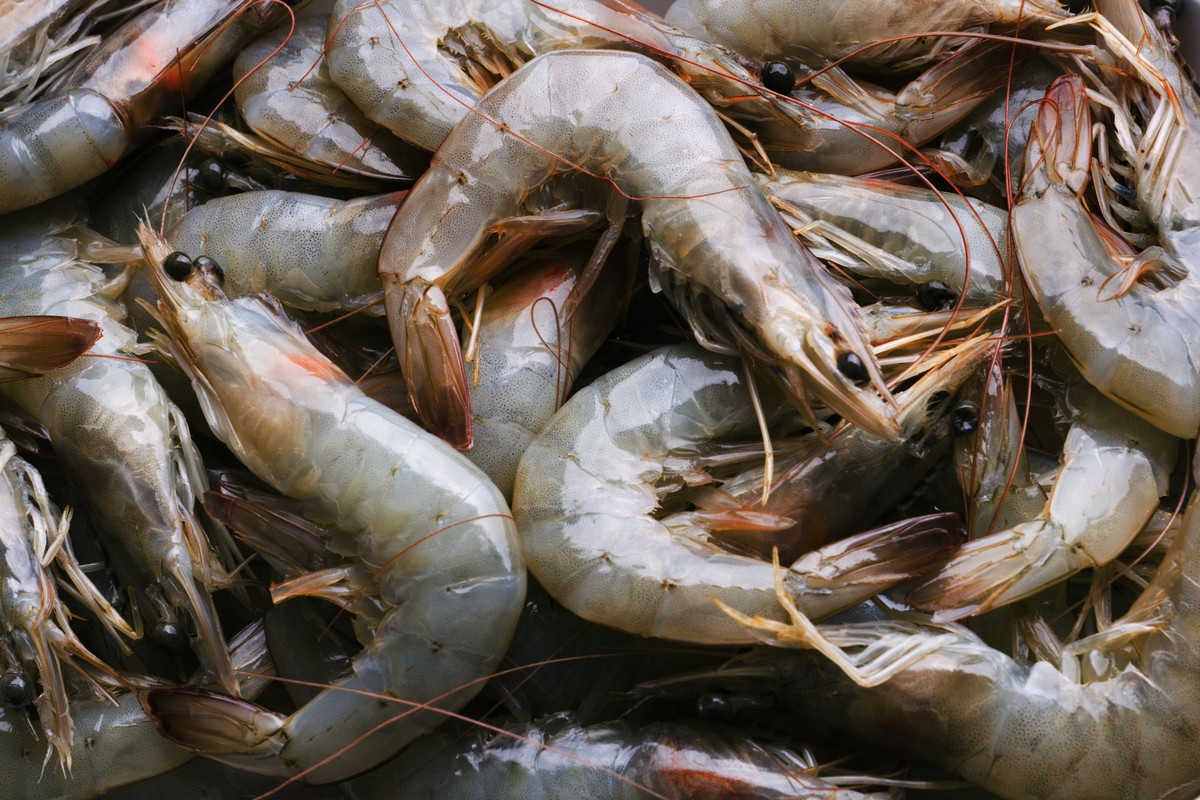 During the culture of the larval stage of marine fish, live feed (such as: rotifer, copepoda, brine shrimp) is fundamental. The main purpose of this research was to investigate the effectiveness of chlorine dioxide in sterilizing the live feed and fertilized eggs of orange-spotted grouper (Epinephelus coioides). Chlorine dioxide was found to inhibit bacterial growth and increase the survival rate of live feed, at the same time increasing the hatching rate of orange-spotted grouper. In addition, Nervous Necrosis Virus (NNV) - IgY（Immunoglobulin Yolk）, used to enrich live feed, acted as a passive immunization to viruses, so increasing the survival rate of grouper larvae.

Grouper larvae fed with sterilized, NNV-IgY-enrichment live feed, (the experimental group) survived at a rate of 5.79 %, while the control group (the feed of which was not enriched with NNV-IgY) survived at a rate of 4.36 %. Grouper larvae were challenged with a single dose of NNV pathogen, injected into the abdominal cavity. Survival rates were significantly higher in the experimental group than in the control group.